eL Seed’s “Mirrors of Babel”
by Ken Galloway
​
“I once read that our eternal quest as humans is to shatter our loneliness,” eL Seed
told me when we first met in 2018. I’d just been hired by the City of Toronto to create a
short documentary about the Unesco-prize-winning French-Tunisian street artist’s
latest art installation for Nuit Blanche. Already being a fan of his art, I couldn’t wait to
unpack the meaning behind this high-profile piece... Little did we know that only two
years later, the artwork would become more relevant than ever.

In an era defined by cynicism, polarization and isolation, “Mirrors of Babel” stands as a
towering beacon of tolerance, unity and hope. The 40-foot structure was created using
interlocking pieces of reflective steel, which were elaborately cut and twisted into eL

Seed’s famous “Arabic calligraffiti” forms. In fact, this one-
of-a-kind alphabet was used to create a tower out of a

poem written in 1903.
“Prairie Greyhounds,” is a poem written by Mohawk poet,
writer and performance artist E. Pauline Johnson,
Tekahionwake. The poem was written as an ode to an
emerging country; recounting a westward journey towards
hope. In this poem, eL Seed found inspiration and a way to
connect with Canada’s Indigenous history.
The other major inspiration behind the work is the biblical
tale of the “The Tower of Babel,” in which humanity was
punished by God for its’ hubris (ie. trying to build a tower to the heavens). The
punishment doled out? Banishment to different parts of the world, and the curse of
incompatible languages.

Therefore, the very act of building this tower with lettering and language is a powerful
and symbolic move. Furthermore, by continuing to explore the aesthetic beauty of
Arabic script (which he described as “a secret language that held the key to realizing
his own French-Tunisian identity) to explore a Indigenous voice, eL Seed has built a
breathtaking monument to multiculturalism. “I made this tower out of mirrors that
reflect the images of those who see it, is a visual testament to our unity,” he said. “So
with this piece, I’m asking if we might unknowingly hold each others’ missing pieces.”

You can see the micro-doc I created for the city here: vimeo.com/300879922
Of course, this masterpiece truly comes to life through the interplay of light and
shadow, so I was completely humbled and thrilled when eL Seed and Ron Doyle hired
me to design lighting that would show off the piece in the best possible light at Lot42.
You can see the result of this work here: vimeo.com/481400679/407f8f86ee 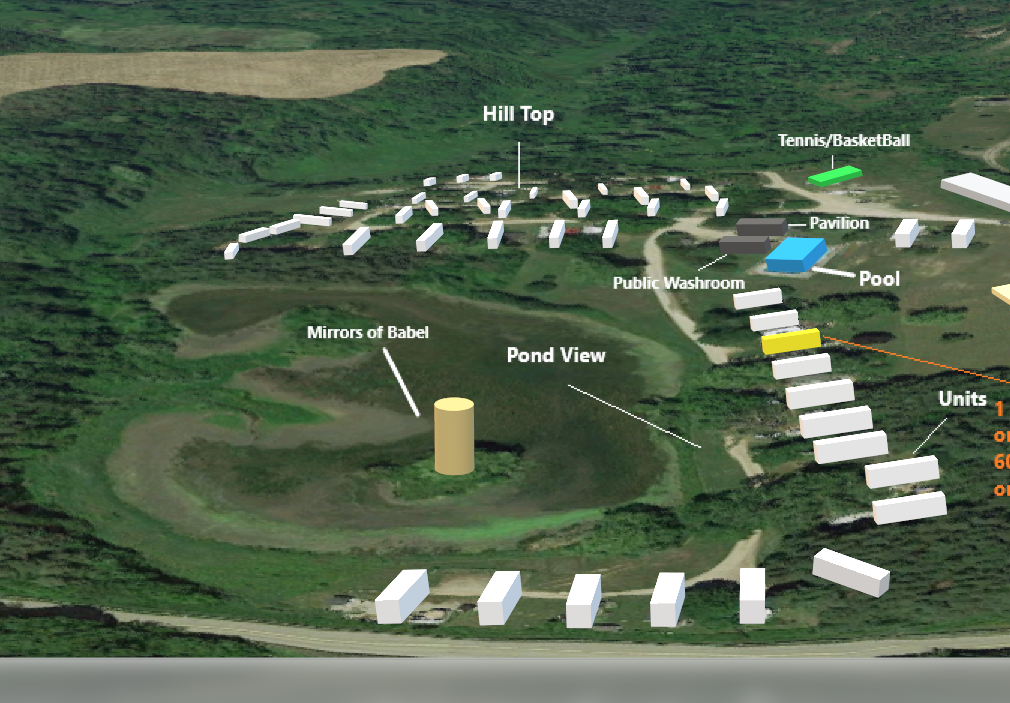 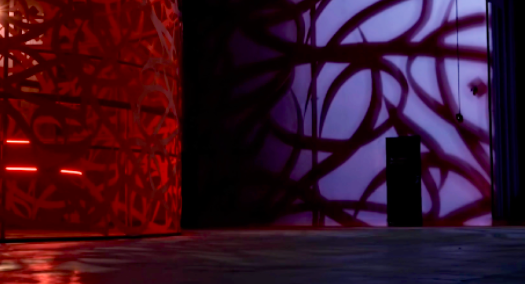 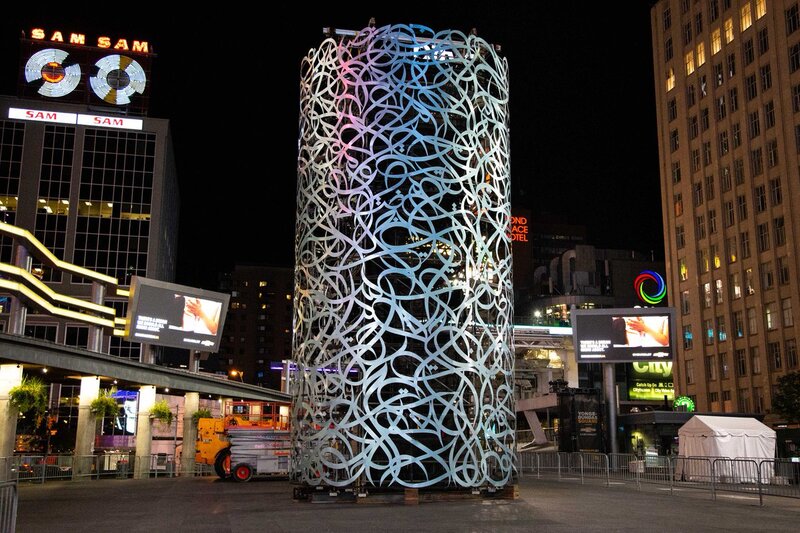 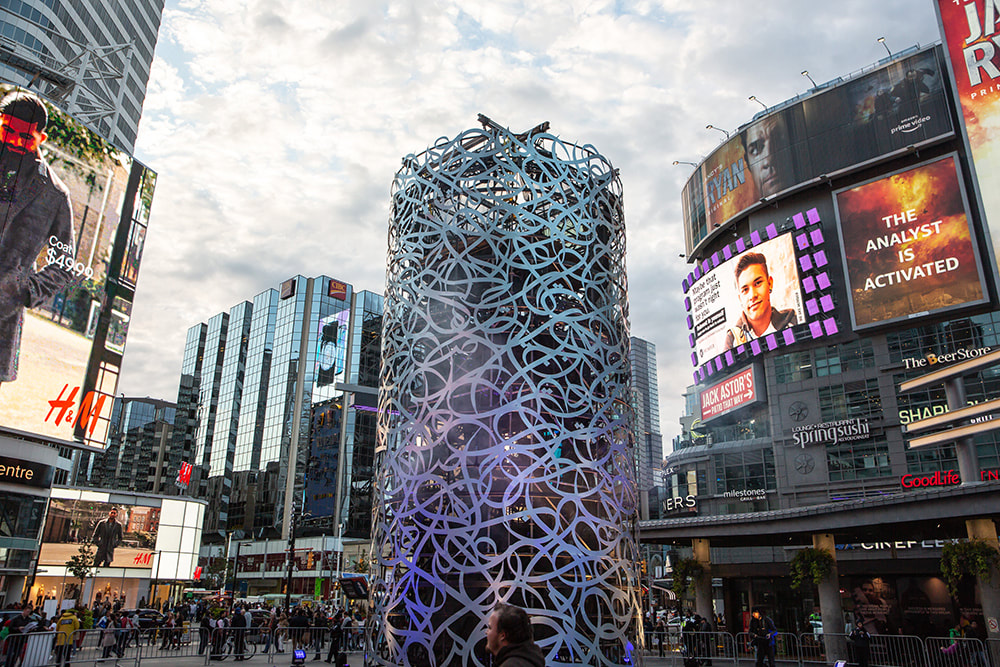 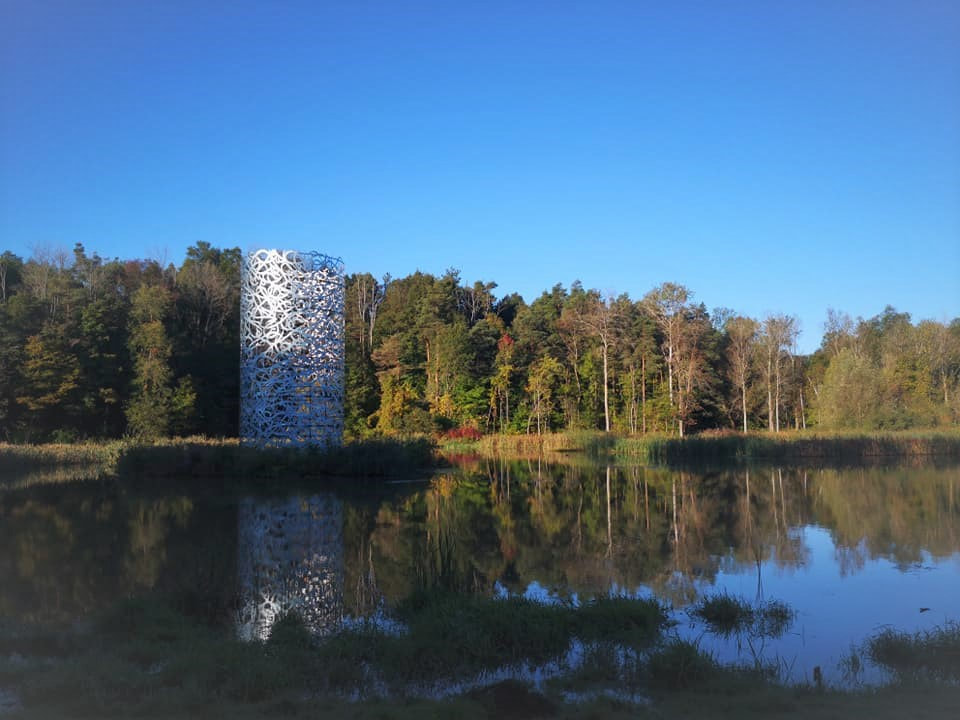 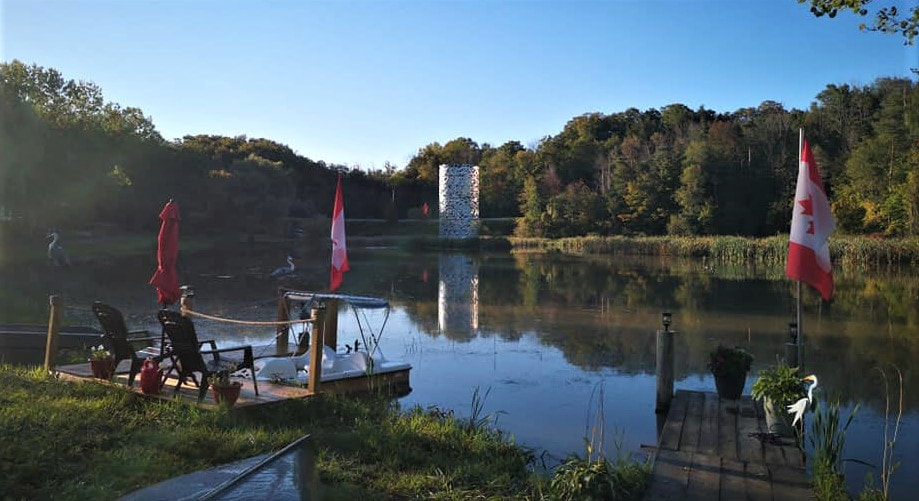 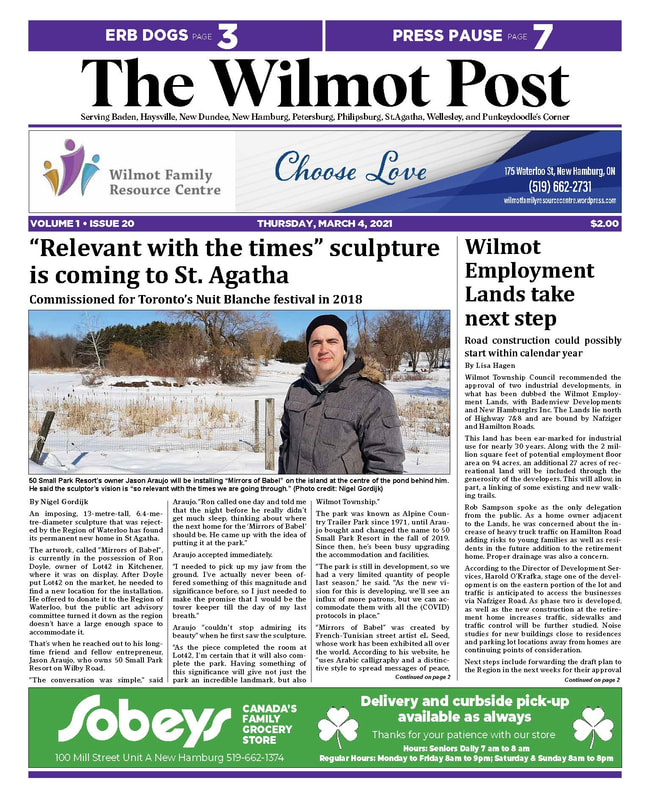 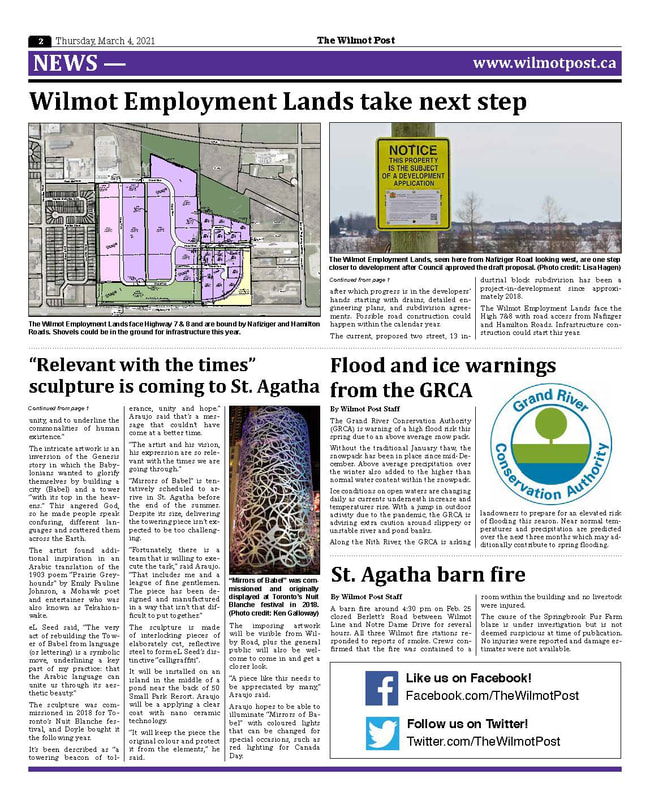